Mark your calendars: the Second AMSEC Workshop will be on Wednesday October 9, 2019 in the afternoon. The venue will be CWI. A PDF version of the program is available here.

Senior researcher at the System and Network Engineering Research Group, University of Amsterdam

Assistant professor in security at the Computer Systems Group of the LIACS, Leiden University.

Researcher in the Cryptology Group at CWI.

Lecturer at the Faculty of Law, Internet Law, VU Amsterdam.

Researcher at the Algorithms and Complexity Group of CWI; part-time full professor at the ILLC, University of Amsterdam; member of QuSoft.

In this talk, I will give an overview of cryptanalytic collision attacks on hash functions and how these impacted the real world. The talk will go from theory to practice, to large-scale computations and real-world threat demonstrations, including supermalware and counter-cryptanalysis, and show the demise of one of industry’s old de facto cryptographic standard to a cryptanalytic toy.

The talk will provide a brief overview of the general cloud security model and security services and mechanisms, and next look at how they can be used to provide secure and trusted environment in few use cases of data centric applications. The talk will also introduce the proposed Virtual Infrastructure Trust Bootstrapping (VITBP) protocol that allows bootstrapping cloud virtual infrastructure and on-premises infrastructure.

The potential impact of quantum computers on society

This talk considers the potential impact that the nascent technology of quantum computing may have on society. It focuses on three areas: cryptography, optimization, and simulation of quantum systems. We will also discuss some ethical aspects of these developments, and ways to mitigate the risks.

Properly benchmarking a system is a difficult and intricate task. Even a seemingly innocuous mistake can compromise the guarantees provided by a systems security defense and threaten reproducibility and comparability. Moreover, as many modern defenses trade security for performance, the damage caused by benchmarking mistakes is increasingly worrying. To analyze the magnitude of the phenomenon, we identify 22 benchmarking crimes that threaten the validity of systems security evaluations, and survey 50 defense papers published in top venues. We show that benchmarking crimes are widespread even in papers published at tier-1 venues; tier-1 papers contain an average of five benchmarking crimes and we find only a single paper in our sample without any benchmarking crimes. Moreover, the scale of the problem appears constant over time, suggesting that the community is not yet taking sufficient countermeasures. This threatens the scientific process, which relies on reproducibility and comparability to ensure that published research advances the state of the art. We hope to raise awareness and provide recommendations for improving benchmarking quality and safeguard the scientific process in our community.

Move fast, but break (only) your own things?

This talk will discuss the conditions under which the legal system would allow for an adequate level of security.

The First AMSEC workshop featured a keynote, research talks from all the participating organisations, much discussion and a lively panel.

The first AMSec workshop on May 15, 2019 featured presentations from the various disciplines, accessible to a wide audience, as well as a keynote by Michel van Eeten, professor of Governance of Cybersecurity at TU Delft and member of Cyber Security Council for the Netherlands.

14:15-14:35 Drink from the fire hose: how your CPU shouts out your deepest secrets
Speaker Kaveh Razavi, VUSec, Vrije Universiteit Amsterdam

Abstract This talk will introduce the recently disclosed RIDL vulnerability in Intel processors in a manner that is understandable to everyone. RIDL allows attackers to leak sensitive data (such as files containing password information) across any security boundary.

Abstract In this talk, I will present the status of the ongoing standardization process for quantum-safe cryptography, highlight some lattice base candidates, and discuss advances in their cryptanalysis.

Abstract Breaking security is both prohibited (e.g. hacking) and allowed (police, intelligence agencies). The law is still struggling with designing the right framework in the area of cybercrime, -security, -war. Some issues are enforcement and attribution.

Abstract Self defending systems or networks can offload security teams and enable them to focus on new and pressing threats. This talk will cover such systems in the context of the SARNET (Secure Autonomous Response NETworks) project: the experimentation environment, a method for evaluating defense performance, and how we orchestrate defenses in single networks and in collaborations of multiple network domains.

Information about speakers and panellists Michel van Eeten is professor at Delft University of Technology. He studies the interplay between technological design and economic incentives in cybersecurity. His team analyses large-scale Internet measurement and incident data to identify how the markets for Internet services deal with security risks. He is also a member of the Cyber Security Council, an advisory body of the Dutch government. 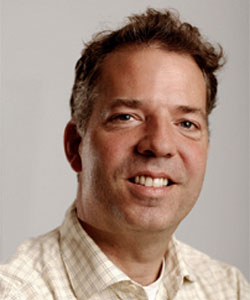 Marc Witteman is CEO at Riscure 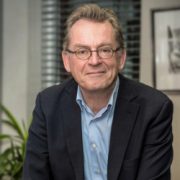 Rutger Leukfeldt is senior researcher Cybercrime at the NSCR and lector Cybersecurity and SMEs at The Hague University of Applied Sciences. 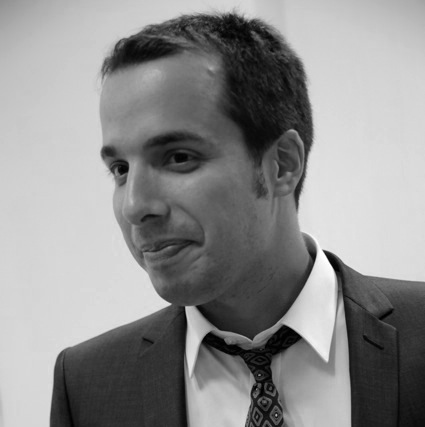 Leo Ducas is researcher in the Crypto group at  CWI 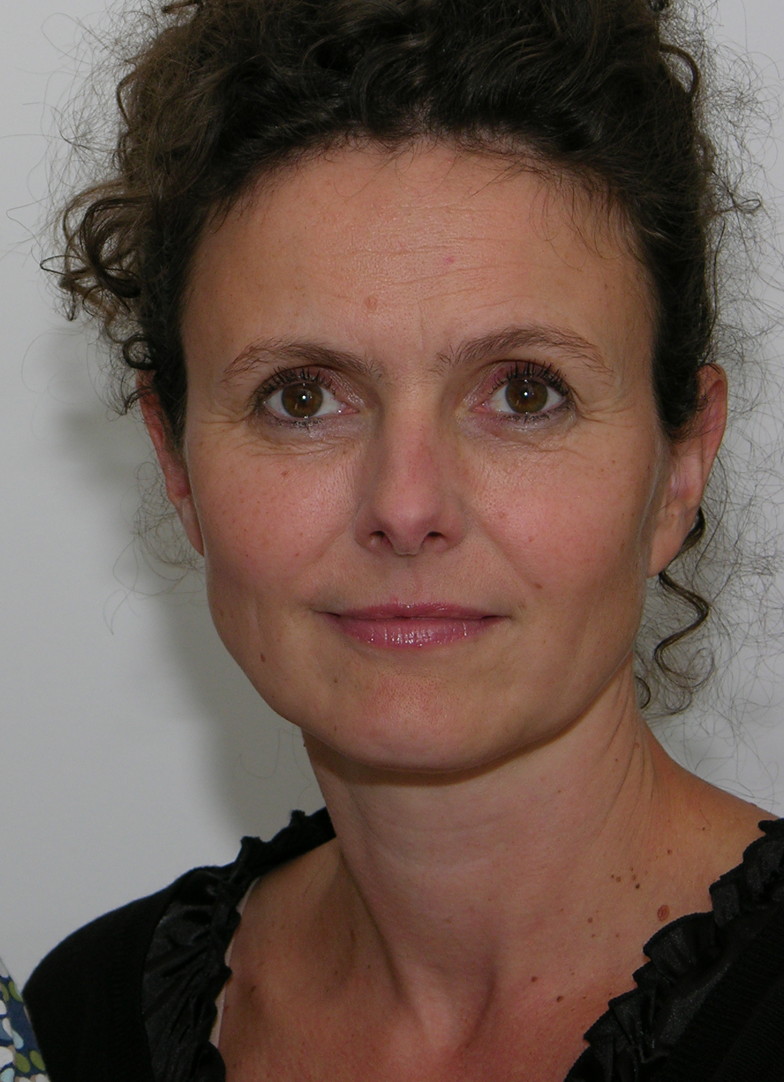